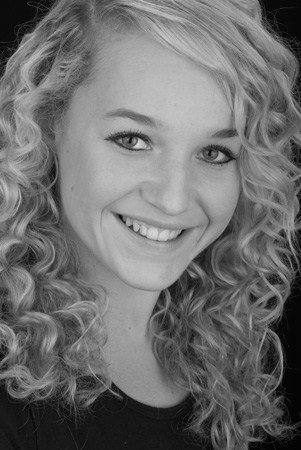 Hannah May graduated from Merseyside Dance and Drama Centre in 2009 with a Diploma in Dance and Musical Theatre where she also gained ISTD Teaching Qualifications in Tap, Ballet and Modern.

Her first professional job was as a dancer for Costa Cruises travelling around Europe and the Canary Islands. Hannah then went on to tour England’s South East Coast with Haven Holiday Parks in a variety show. For the next three years Hannah worked for Princess Cruises as a dancer in the on board production shows travelling from America to the Caribbean, Asia, Australia and New Zealand. Hannah has also performed in various shows in the UK including JD Parties production of ”Dance Fever” and is currently dancing with a Tina Turner tribute band touring across England.
She is delighted to be teaching at the Hamilton Dance where she trained for many years and where her true passion for dance began!!!