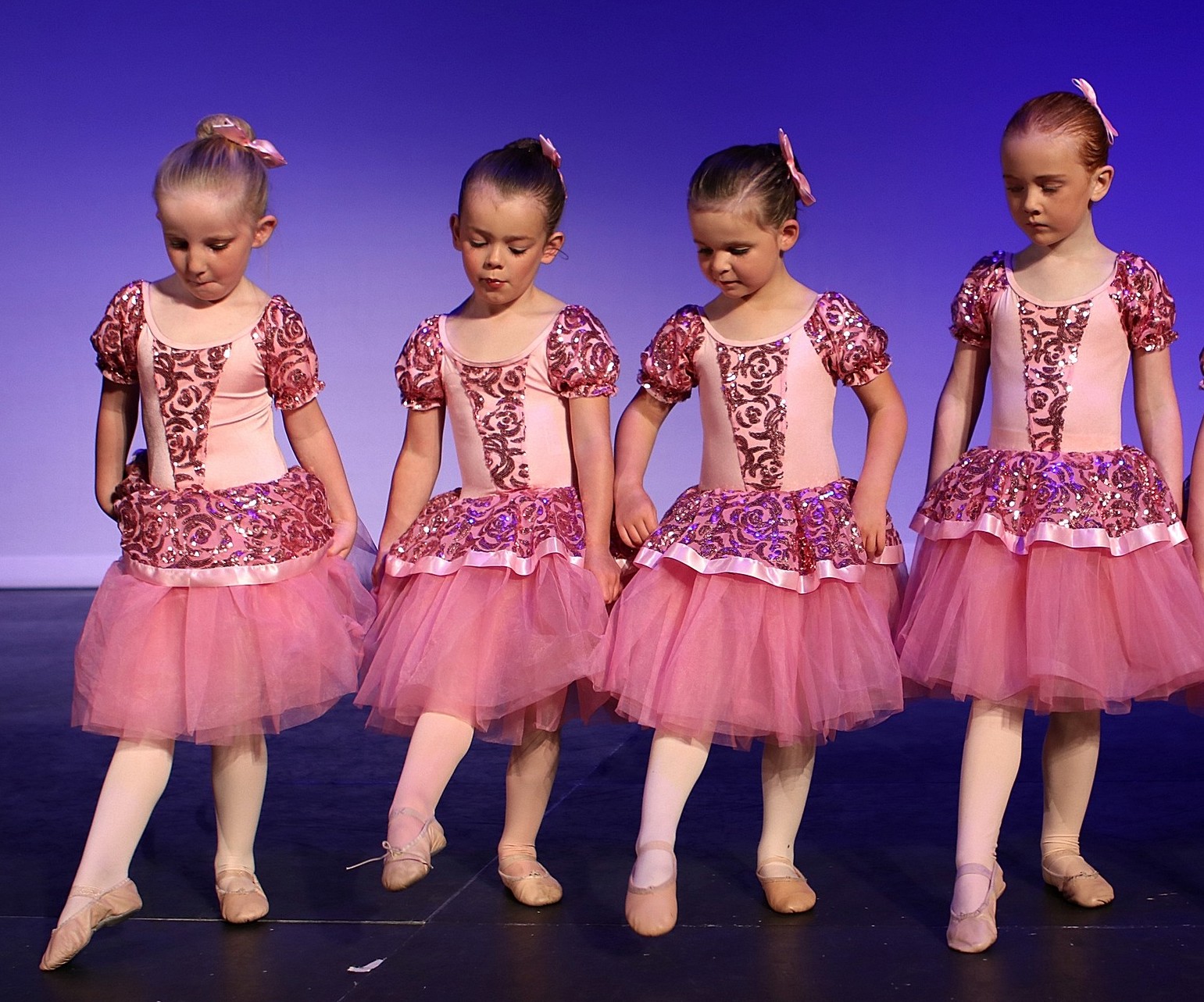 The school was established in 1955 by Margaret Pimbley (ARAD) and she was later joined by Dorothy Johnson. Together they worked for 50 years and established a hugely successful dancing school. The Pimbley-Johnson School of Dance developed a reputation for offering a caring environment in which children were encouraged to develop their skills and talent. Classes were originally offered in Ballet, later expanding to include Tap and Modern Dance as part of the curriculum.

In September 2005 Miss Anneliese Hamilton took over the running of the school and in 2006 the school was re-named The Hamilton School of Dance and Drama. Under the guidance of Anneliese the school has grown from a small dance school offering just Ballet, Modern and Tap into a vibrant, fun place to learn all aspects of the performing arts. With a huge timetable offering almost 50 classes a week there is something on offer for children and young adults of all ages and abilities. We pride ourselves on our extensive programme of study with pupils being offered the best possible training. Whether they choose to take part in ISTD, RAD or LAMDA examinations or attend one of our many non-syllabus classes the pupils are lucky to be taught by the most experienced teachers in the Liverpool area.