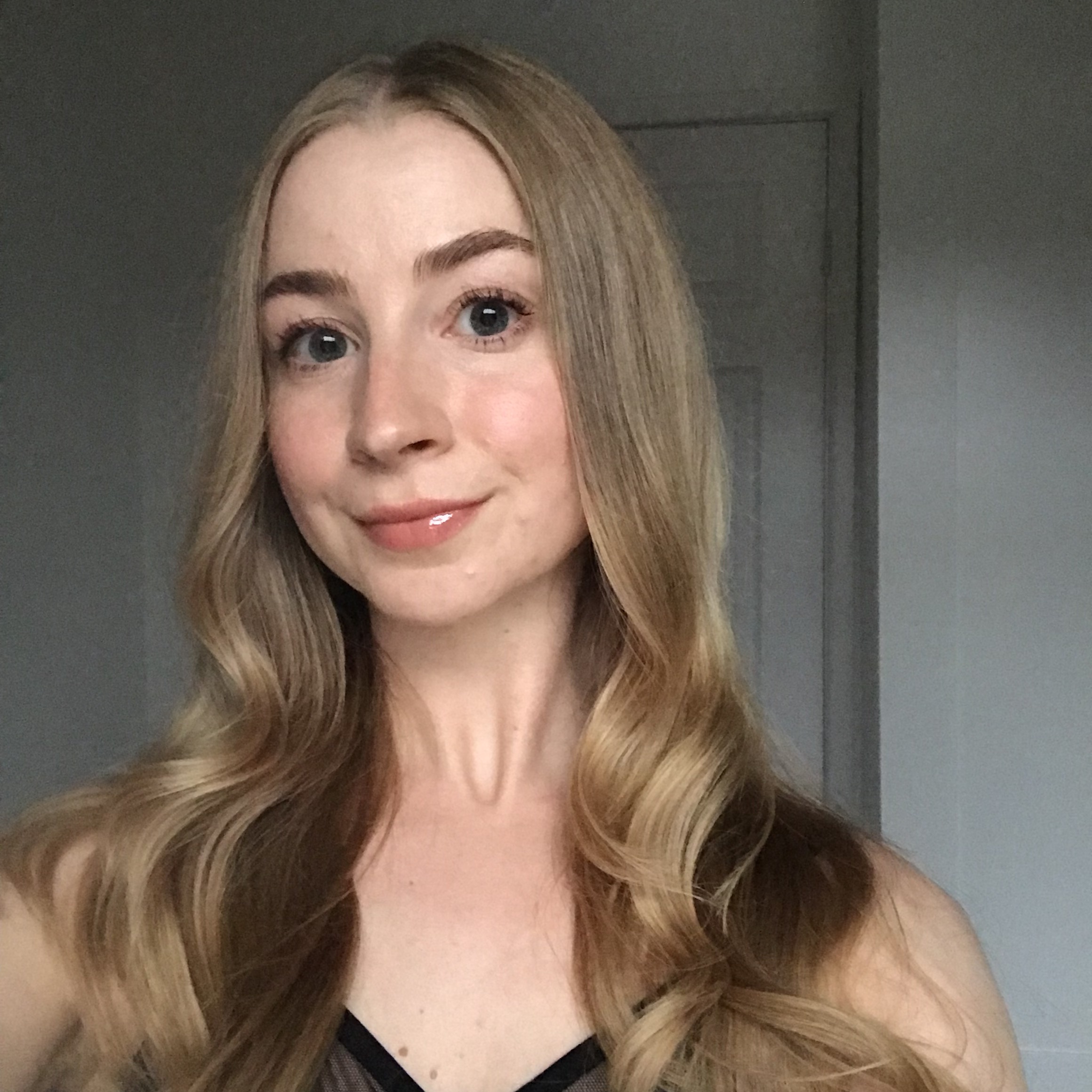 Fay began dancing at the age of 6 at Shelagh Elliot-Clarke where she studied classical ballet, tap and modern. While training she realised her love for performing and appeared in numerous musicals at the Liverpool Empire Theatre including Andrew Lloyd Webbers Whistle Down the Wind, Jesus Christ Superstar and Joseph. Her most memorable performance was playing the role of Molly in B.O.S.T’s production of Annie.

It was during this time that her ballet teacher encouraged her to audition for The Royal Ballet’s Junior Associate Programme. She successfully auditioned for a place at the age of 8 and continued training in both Manchester and Leeds until the age of 11. She then gained a place at White Lodge, The Royal Ballet Lower School. While in training, she performed alongside The Royal Ballet Company in productions of Swan Lake as a baby swan and various roles in the The Nutcracker at The Royal Opera House, Covent Garden.

She continued training at Elmhurst School for Dance Upper School before leaving full-time vocational training at the age of 17 due to injury. She took some time away from dance but inevitably her passion for ballet lead her to studying for the Certificate in Ballet Teaching Studies (CBTS) with The Royal Academy of Dance. She successfully completed the course in November 2018 and has been teaching in various dance schools around Merseyside since with hopes of inspiring the next generation of young dancers.

In addition to the CBTS Faye has completed the Progressing Ballet Technique programme which she plans to implement in classes to aid student development and understanding of technique.